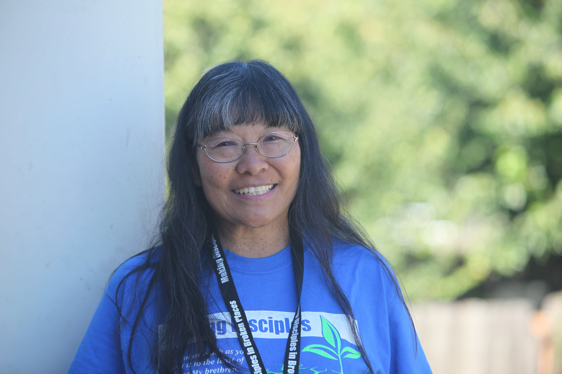 Ruth has served in a variety of administrative roles in her years of service with World Impact. In 2016 Al and Ruth shifted to TUMI where Al is now is a senior leader working with partnership development in the global expansion of TUMI and Ruth is an Administrative Assistant. Al and Ruth serve in Lighthouse Community Church, an early church plant of World Impact.

Their daughter Joetta is married to Scott Entz and is a first grade teacher in Wichita while Scott works in the Wichita fire department. Leane is a senior at Cedarville University in Ohio.