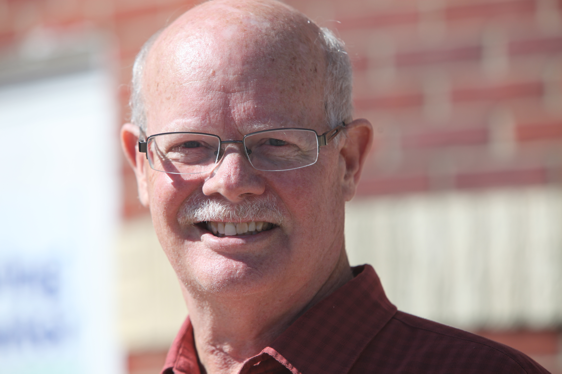 Al Ewert heard about World Impact when Dr. Keith Phillips came to tabor college as the commencement speaker in 1969. The next year, Al led a team from Tabor that facilitated a Bible club program in urban communities of Wichita. In 1972, Al began as the director of World Impact Wichita and moved into the Estelle street neighborhood. While Al was in Wichita, Ruth was in California attending Westmont College in Santa Barbara. While there, she heard Keith speak in a chapel service. Ruth joined World Impact staff in 1977 and helped teach Bible clubs. Ruth later taught third grade at World Impact’s Los Angeles Christian School and served on a church plant.

Al has served in a variety of local and national roles. For much of the 90’s and past years Al served as the Mid-West Vice President. During this time he became involved with the expansion of The Urban Ministry Institute, with a particular focus on the international development.

In 2016 Al and Ruth shifted to TUMI where Al is now is a senior leader working with partnership development in the global expansion of TUMI. Al and Ruth serve in Lighthouse Community Church, an early church plant of World Impact.

Their daughter Joetta is married to Scott Entz and is a first grade teacher in Wichita while Scott works in the Wichita fire department. Leane is a senior at Cedarville University in Ohio.