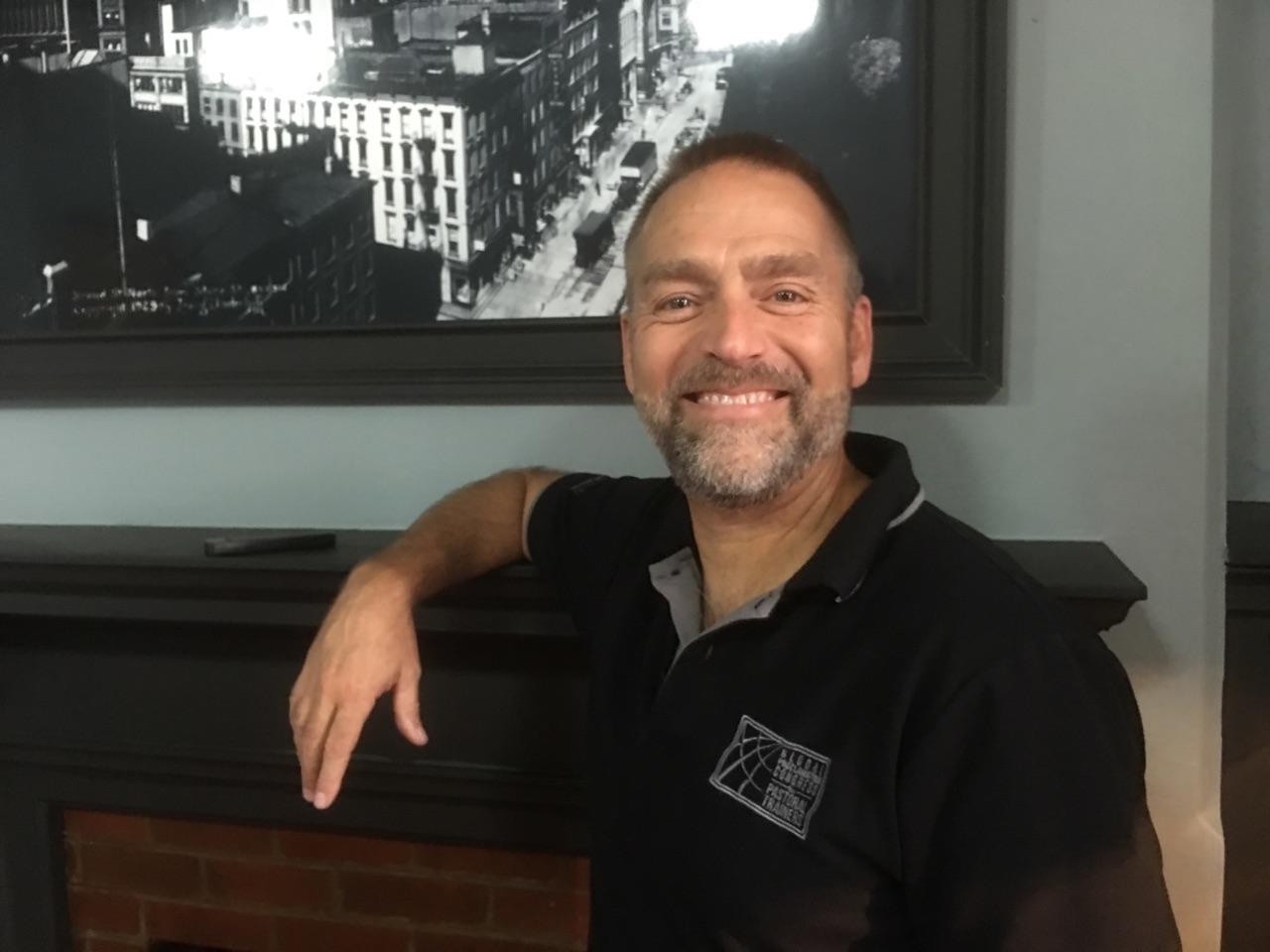 Bob joined The Urban Ministry Institute in October 2016, serving as the National Church Planting Director. He serves to assess, resource, and coordinate urban cross-cultural church planters and their efforts on behalf of World Impact's missionaries, urban church plant teams, and other missional partners who are seeking to plant healthy, reproducing churches and facilitate church plant movements among America's urban poor.

In 1978 Bob began his studies at Taylor University located in Upland, Indiana. While there the Spirit of the Lord spoke to Bob about God’s heart for the poor, His commission to go and make disciples, being salt and light for the Kingdom, and God's love for His Church. From these four foundations, God directed Bob to World Impact. Upon graduation in 1982, Bob went directly into ministry with World Impact as a Community Minister in Wichita, Kansas. Those early years were filled with lots of Bible Clubs for children and teens. In 1991 Bob married Susan and relocated to Fresno, California to help start a ministry in that city. While there he became the City Director and then moved into the Northwest Regional Vice President position. The Lord called Bob and his family to the World Impact Los Angeles ministry in 2005 where he continued to serve as Regional Vice President and Director of Ministry. After 8 years of ministry in Los Angeles the Lord called Bob to become the East Regional Vice President, and their family moved to Newark, New Jersey to serve in the World Impact ministry in Newark.