Check out our previous Summits below. 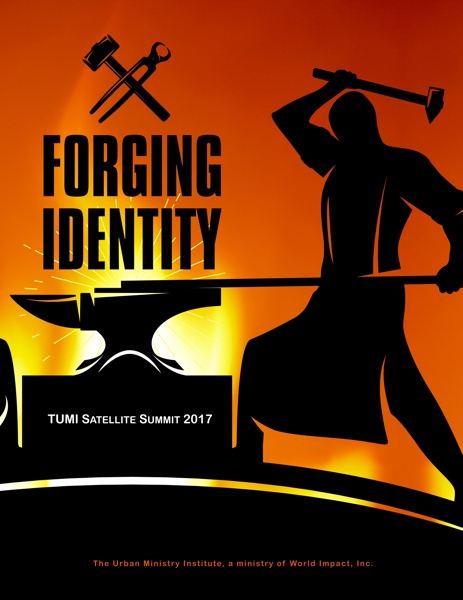 The theme of the 2017 TUMI Summit was Forging Identity: Destroying Strongholds, Forming Christlikeness. We explored the idea of training and educating for the sake of helping our students come to know who they are in Christ, combating the lies of the enemy to interfere with that affirmation, and the practical methods to help them achieve this goal.

The three plenaries each focused on a different aspect of what it means to Forge Identity. All three are available for viewing here, along with a summary of what is happening with the TUMI Expansion around the world:

Exciting things happened at this Summit! 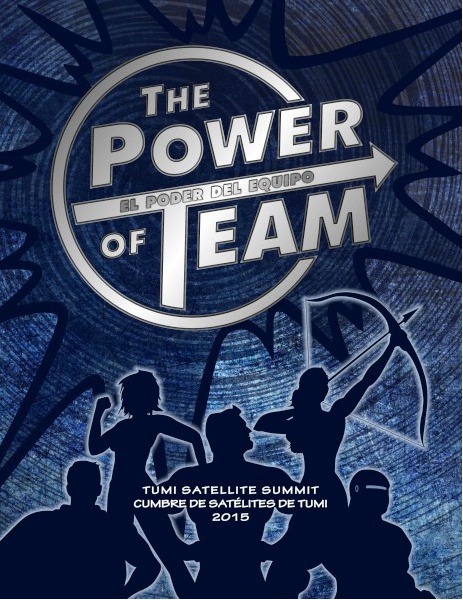 We hosted our 2015 Satellite Summit with the theme The Power of Team on May 15-17, 2015. We focused on the power of teamwork and the synergistic impact it has on the advance of the Kingdom.  We welcomed delegates from over 197 satellites in 14 countries.  God blessed our time of teaching, learning, fellowship, worship and prayer.

The three plenaries each focused on a different aspect of the Power of Team. All three are available for viewing here:

2014: The Fight for the Future Begins 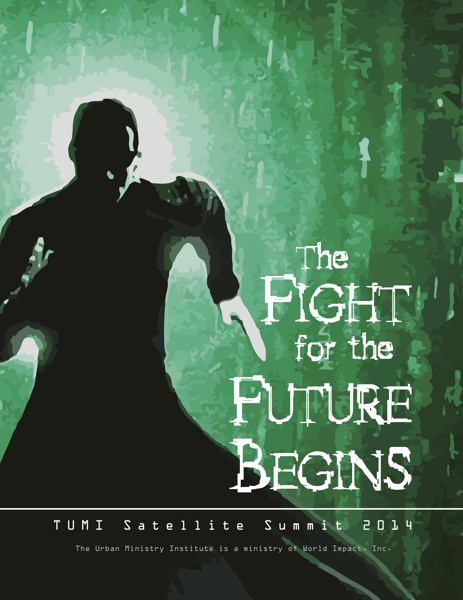 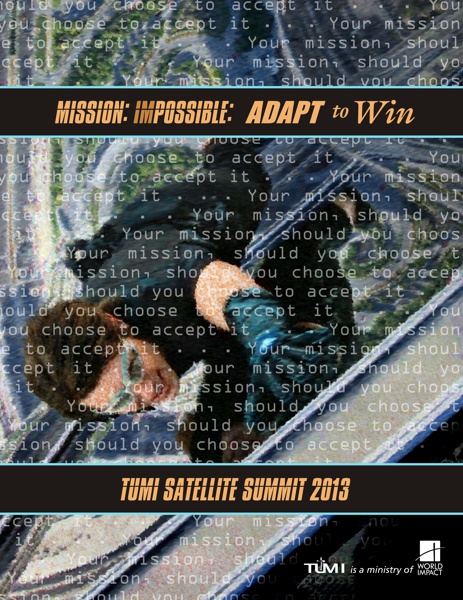 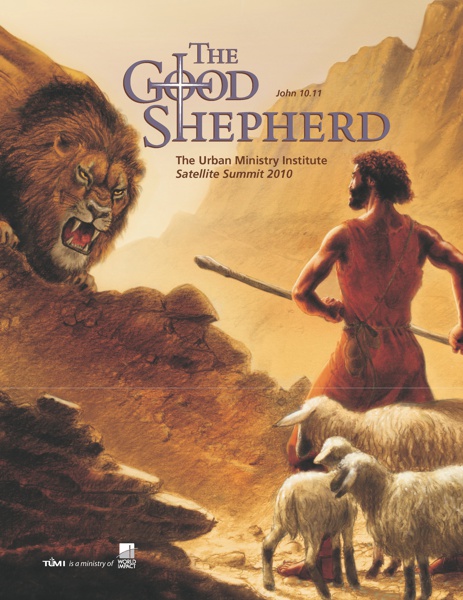 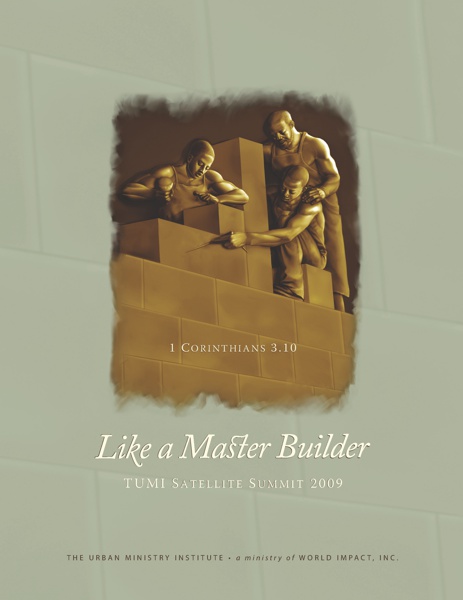 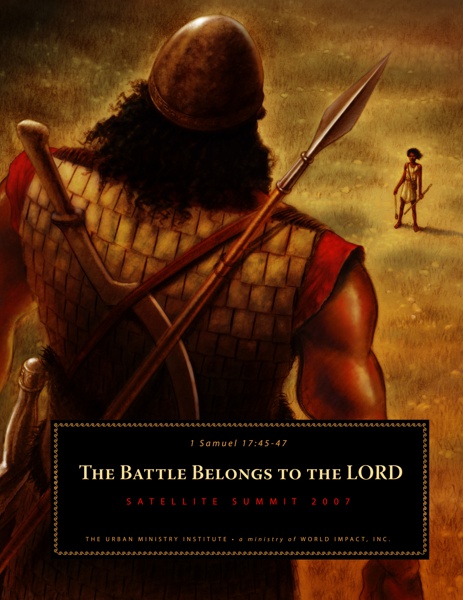 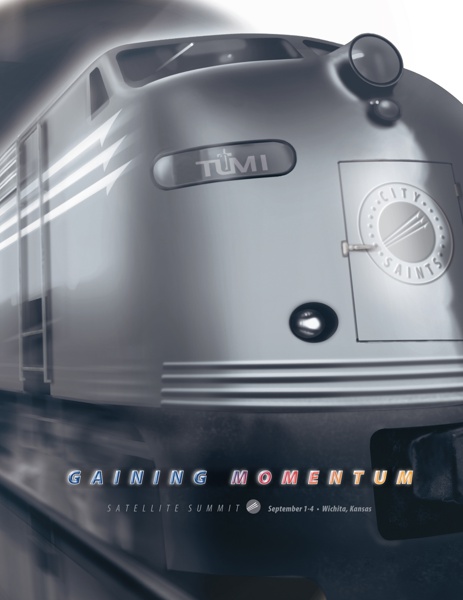 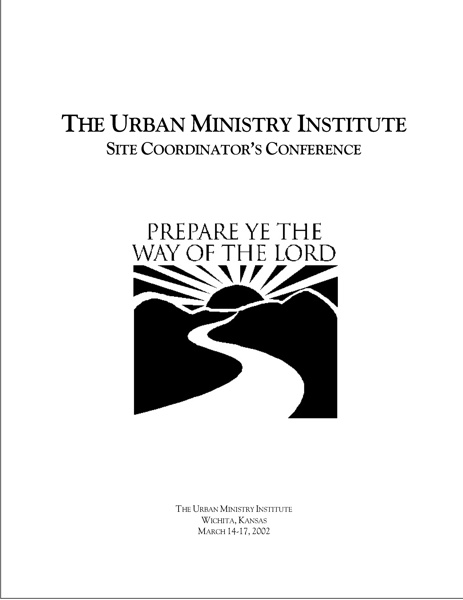